Can Ginseng Really Cure My Cold? 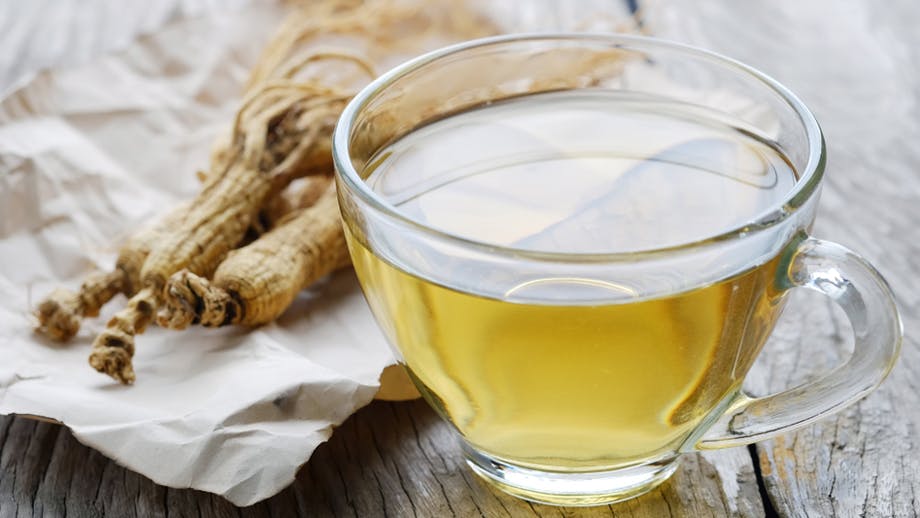 Science weighs in on ginseng and colds

You’ve got a cold — that dreaded combo of stuffiness, sneezing, a sore throat, and a cough. There are worse things, sure, but your world isn’t slowing down, so you can’t either. If you’re looking to be back on your feet fast, you might want to give ginseng a try.

Ginseng has been used in traditional Chinese medicine as a natural-derived energy booster for ages, but recent studies have shown a small positive correlation between lessened cold duration and ginseng intake. Want to know more about this wonder herb? Here’s everything you need to know about fighting a cold with ginseng.

Can Ginseng Help a Cold?

Ginseng is a type of natural herb that has been used for health reasons for many centuries. Its active ingredients, called ginsenosides, have been shown to modulate blood pressure, metabolism, and immune functions, and there’s some indication that ginseng can fight fatigue in cancer patients. Ginseng can be taken in the form of teas, oils, syrups, powders, tablets, and capsules. In this particular study, two capsules of North American ginseng, also known as Panax quinquefolius, were administered daily to participants in one group, while the others received a placebo over a four month period. According to the findings, researchers estimated the absolute risk reduction of recurrent colds to be about 12.8 percent less when taking ginseng.

Moreover, in another similar study, symptom severity was less pronounced in the ginseng group, and colds lasted an average of six days less than the duration of those in the placebo group.

Add Theraflu hot liquid powder or PowerPods — which house powerful ingredients and can be popped right into most single-serve home brewing machines — to your cold-fighting arsenal. When you feel the sniffles coming on or a tickle in your throat, Theraflu is the remedy to trust because it provides fast, powerful symptom relief. 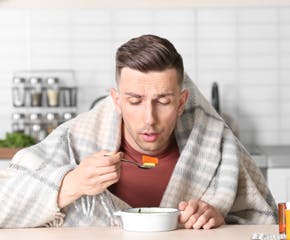 4 Foods and Drinks to Make When You Feel Sick 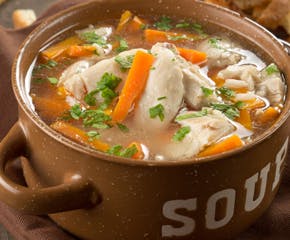 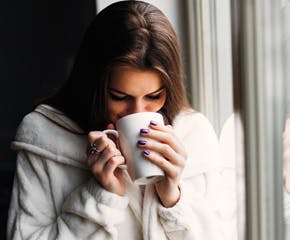 Can You Drink Coffee When You Feel Sick?