We all come down with a cold from time to time—they’re a common nuisance for millions of people. Typically, the average adult will experience 2 to 3 colds a year, while kids catch a cold 6 to 8 times a year.1,2 But if you’re finding that you’re dealing with frequent colds, here are some possible reasons why:

THE CAUSES OF FREQUENT COLDS IN ADULTS

You’re Overexposed to the Cold Virus

There are over 200 known viruses that can cause the common cold.3 So even if you’ve had a cold before, your immune system probably hasn’t built up defenses against every virus strain that can lead to a cold. Another reason could be that you’re around a lot of people who are sick. This is true if you’re in close contact with children—like parents and teachers often are—because children haven’t fully developed an immune response to the viruses that cause a common cold, so they’re more likely to carry them and more likely to get sick.

During peak cold & flu season, chances are you’re going to be exposed to more sick people in public places, such as work, school, public transit systems, and stores.

You’re Exposed to Other Airborne Irritants

Most people’s immune systems can manage the common cold. However, if you’re someone who smokes cigarettes, is around second-hand smoke, or other environmental pollutants, your immune system may be overworked.4 In a recent study, researchers found that the cells that line our nasal airways are very capable of defending against the viruses that cause the common cold. But if those same cells are busy fighting off damage from cigarette smoke or other pollutants, their ability to stave off cold-causing viruses becomes weakened—leaving you more likely to catch a cold.

You Could Be Suffering From Allergies

If you’re coughing, sneezing, or dealing with a runny nose more frequently than others, especially during certain seasons, then your symptoms could be due to allergies.4 While colds are caused by viruses, allergies are triggered by exposure to indoor or outdoor allergens, like pollen, dust, mold, or pet dander. Once you’re exposed to an allergen, your immune system reacts to the substance as though it’s harmful, and creates a response that leads to symptoms that can be confused for a cold.

So, if you experience frequent or recurrent colds, talk to your doctor to see if it could be due to any of the reasons discussed above. And if you suffer from allergies, talk to them about treatment options and ways that can help reduce your symptoms. 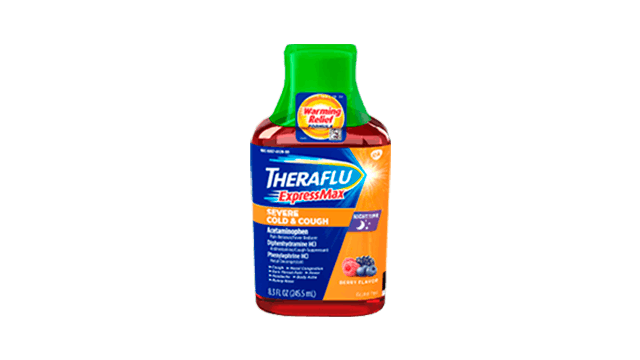 Use only as directed.*Maximum strength per 4-hour dose